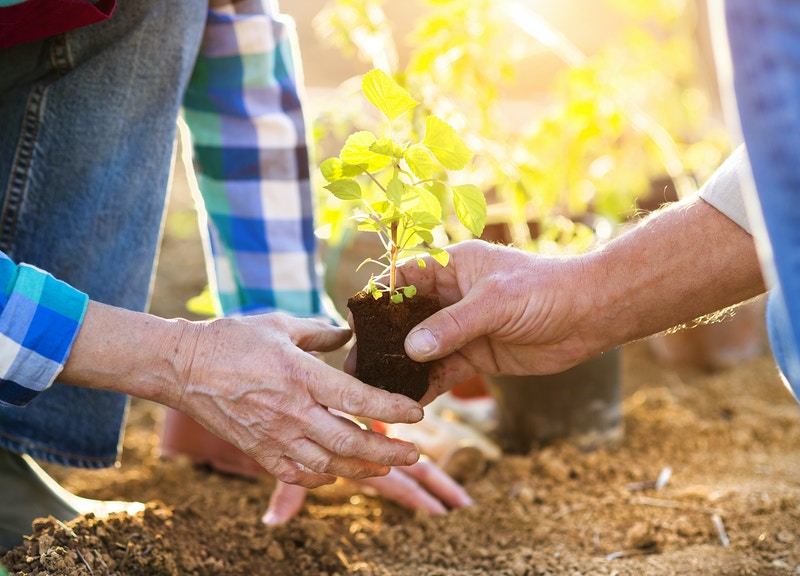 Nothing gives a gardener more pride than maintaining their garden. There’s nothing better than the satisfaction that comes from creating and implementing your design. But there are some landscape architects who always look to take their gardens to the next level. Here are some of the world’s craziest landscape designs that you may want to visit as inspiration for your yard.

The Lost Gardens of Heligan

Also known as Lowarth Helygen, the Lost Gardens of Heligan is a garden located in Cornwall, UK. The garden features two sculptures; the mud lady and the giant’s head. The mud woman is a huge sculpture depicting a sleeping woman covered in green, while the giant’s head peeks out of the ground at visitors, staring at them with large blue eyes. This garden includes several lakes, and a section of deep jungle area.

House Patrocinio is a home in Lisbon, Portugal covered entirely with 4,500 plants. These plants cover the outside walls of the house, across all three stories. The design implemented some of the more fragrant flower choices, such as lavender, rosemary, and saffron. Do to it’s access to sun and rain water, the House Patrocino garden only requires maintenance two or three time a year.

The Mirabell Palace is a historical building located in Salzburg, Austria, and features everyone’s favorite garden companion; gnomes. Referred to as ‘the dwarf garden,’ Mirabell Palace’s garden is covered in small gnomes, depicting a variety of different characters. These gnomes are thought to be modeled after members of the court, local residence, and important foreigners who came to visit.

The Garden of Cosmic Speculation

This garden was influenced by the surreal art and seeks to blow the mind with landscaping that seems to defy all physics. The garden has five major areas, all connected through bridges over a man-made lake. The Garden of Cosmic Speculation includes strange structures that represent DNA helix structures, mind-blowing optical illusions, mounds that