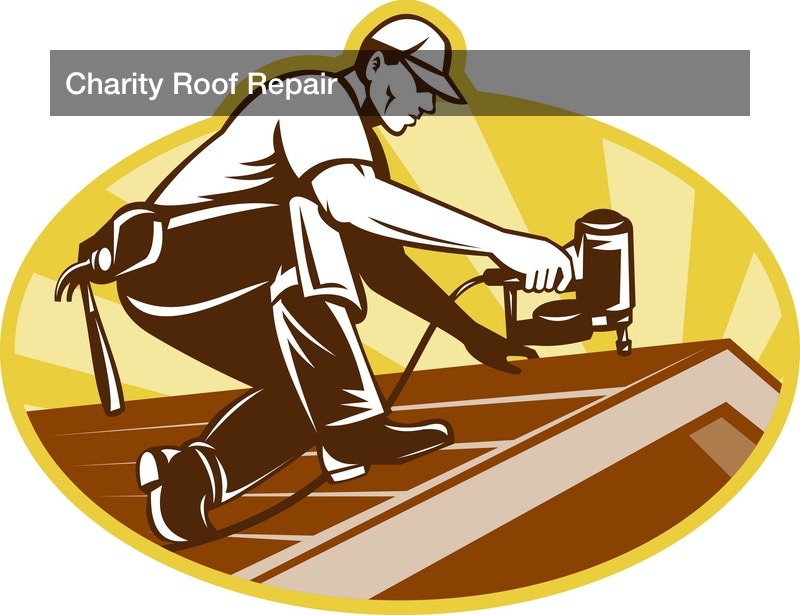 In the video LDS Charities: Peter’s Roof, a group of eleven men from the Church of Jesus Christ of Latter Day Saints help a man to restore his roof in their community. The man’s roof had needed a repair for many years, but he could not do it himself and could not afford it either. It has been leaking and causing him many issues over the years. These men came together to help this man.

They found out about his story from the man’s congregation. The leader of his congregation reached out to the Church of Jesus Christ of Latter Day Saints and these men decided they had the experience to help Peter. Peter likes to do things independently, but he realized he needed help when it came to his roof. He still came around though as the men were working on his roof to watch and help them with anything he was able to.

The men wanted to do something for Peter even though they don’t actually know him. They wanted to help because they believed helping others is a part of their duty to the community and it would provide them with good fortune as well. 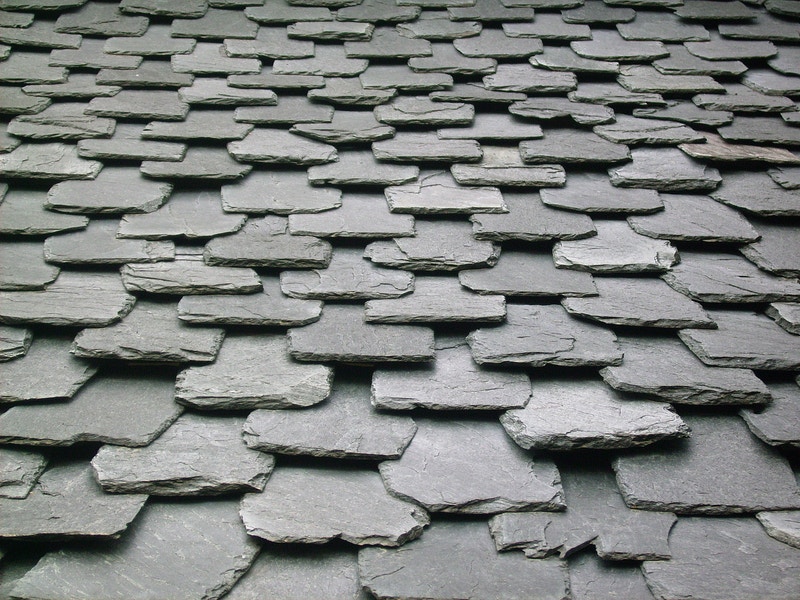 Peter was incredibly joyful for their help. He thanked them all from the bottom of his heart and said he would never forget this service. Peter believes that the Church helps to show that there are good people on this earth and this is a perfect example of that.

The group of eleven men even brought their kids along to show them what it was like to help others and how a roof was built. The kids took part in bringing tools and other equipment to them via ladders and wheelbarrows. 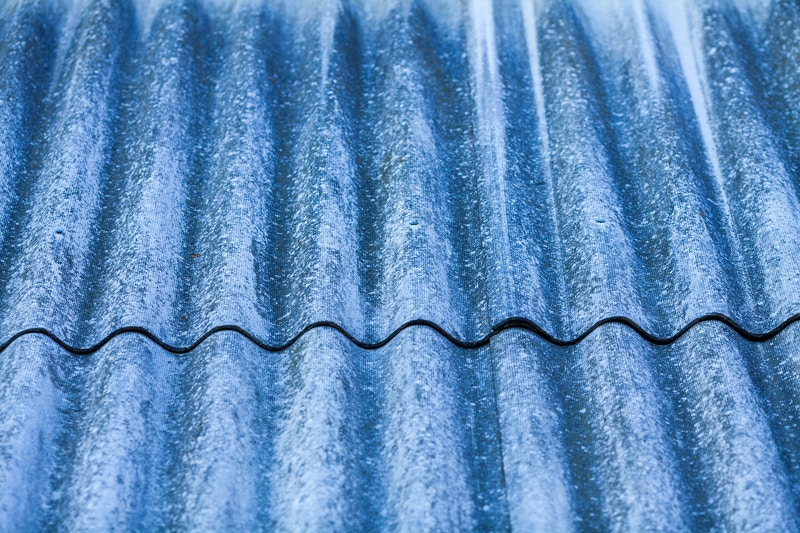 The Church of Jesus Christ of Latter Day Saints believes that good can be spread among people and that is why they wanted their children to experience it. This would mean that one day their children would also help the community in a similar fashion.

Peter was brought to tears from the men’s service. He had almost lost hope when it came to his roof since he could not afford to hire commercial roofing services and was too frail to do it himself. His dream of having a fixed roof finally came through because of the help of the church and these eleven men. 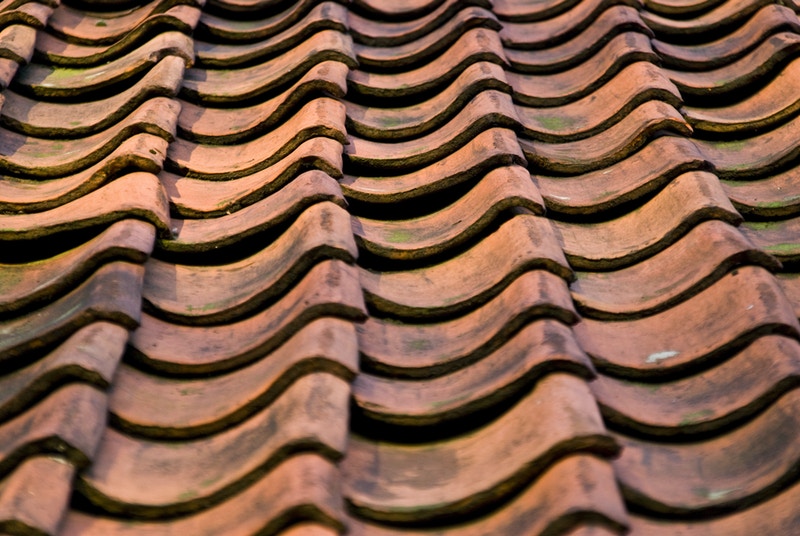 Peter can now finally enjoy a non-leaking roof and he is committed to going to church and spreading his joy at his congregation.