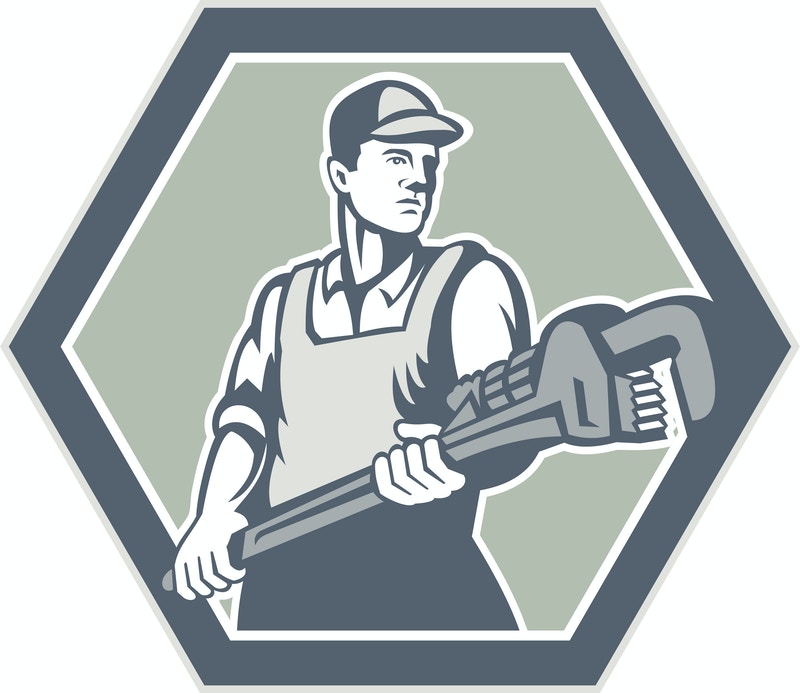 Many think of these as modern and developed nation convenience. And it’s true–many communities in the world do not have access to sophisticated plumbing, adequate, sanitary water, or a means to use heated water to clean.

But it may surprise you to know where all this began–where the first plumbing systems were developed. To discover more, you need to look back all the way to the Indus civilization in 2500 BCE.

The Indus Civilization was a Bronze Age Civilization, existing between 3300 BCE and 1300 BCE. It grew from Southeast Asia, where today’s countries of Pakistan, Afghanistan, and northwest India exist today. It was one of three early civilizations of the “Old World” and the one most widespread.

While the Indus Civilization had its fair share of technological breakthroughs, perhaps one of its most enduring legacies is how they dealt with waste, specifically in the city of Lothol. The Indus Civilization was the first civilization to have indoor plumbing, with every house having a private bathroom.

These bathrooms emptied either into a canal that connected to a network or into cesspits, which were cleaned out regularly. The waste itself was dumped into the river, much like other civilizations got rid of waste around that time period.

Today, indoor plumbing has advanced. The toilet, the shower, the bathtub, the sink, are all connected through pipes that lead into a larger pipe feeding into the city pipes, which dump into the sewer. The truth is, many of the systems still run into problems.

It is possible, for instance, for one of the pipes to become clogged. The thick balls of hair, the non-disposable wipes put into the toilet, the oil dumped into a kitchen sink which then freezes in the pipes during winter…all of these can cause a major disturbance in the plumbing.

The average indoor water use in a typical family home is 70 gallons per day. Toilets account for 25% to 30% of total water usage in a home. And 10% of homes have leaks that waste up to 90 gallons of water per day.

In fact, it may surprise you that fixing easily correctable household water leaks can save a homeowner up to 10% on their water bill. A leaking faucet may not seem like it’s costing a lot of money but it wastes water, which then affects your water bill.

One of the more prevalent problems with a plumbing system is the clogged drain. A clogged drain, like in the examples above, may be due to hair becoming tethered in a ball to non-disposable wipes being put in the toilet, to grease building up from the kitchen sink. In fact, grease, fat, and oil buildups cause about 47% of the up to 36,000 sewer overflows that happen every year in the United States.

A clogged drain often has an easy fix, but it is generally something a plumber with a plumbing company should handle. In the case of a clogged drain, the plumber often put in a device with blades that rotates. He “snakes” the drain until reaching the source of the clog and the rotating blade cuts through it.

Plumbers have special equipment to deal with this and if your drain is clogged, calling plumbing services may not be the worst option in the world.