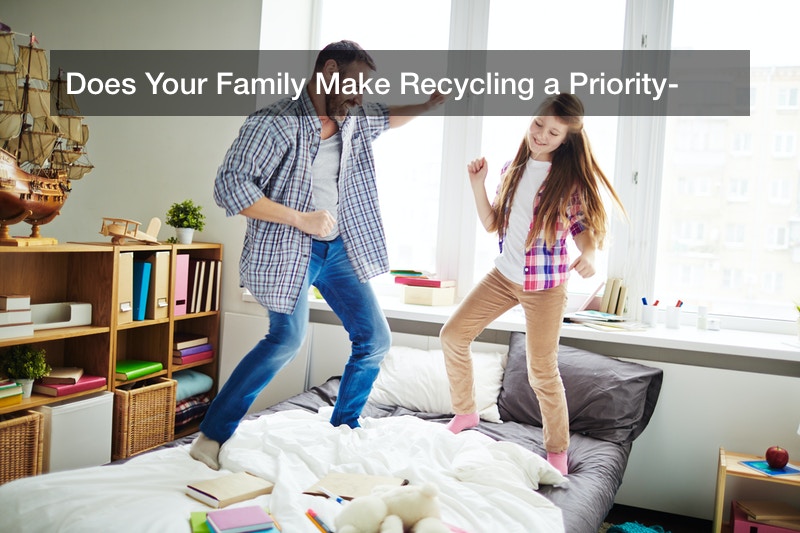 This week’s garbage pick up took on an additional challenge in some parts of the midwest. After already being delayed by a day after the Memorial Weekend celebrations, the neighborhood streets in many parts of Omaha, Nebraska, were filled with garbage cans, recycling bins, and bags of yard waste. A severe storm that brought with it large amounts of hail that piled up in the middle of the night made this week’s delayed pick up more difficult than normal.

From dumpster rentals for neighborhood cleanups to trash pickup after a holiday weekend, there are many times when Americans rely on the garbage pick up services in our communities. Aside from the residential needs, of course are the commercial trash services that many businesses depend on as well. Unfortunately, in some place like Omaha where the unemployment rate is at a record lows, there are many times when cities simply cannot find enough workers to take care of the garbage that we all create on a daily basis. And while cities may have a plan in place to responsibly separate the garbage from the yard waste and the recyclables, the reality is that when there are not enough workers something has to give. To the dismay of many environmentalists, what typically gives is the separation of trash and the result that many times all of these items end up going to the same landfill. This means that even plastics that could be recycled and yard waste that would naturally compost ends up in the same large heaps that are over filling our public landfills. And when countries like China decide to no Longer take our trash, this country faces an even bigger problem.

Waste Management Is Big Business in Every Part of the Country
Although there are noble attempts to turn rubber flip flops into door mats and plastics littering the ocean into useable products, the fact of the matter is most of these efforts are costly. And in a time when so many Americans are still at a point where they are denying that global warming could be a thing, there are many who simply are not willing to pay what it takes to make recycling and composting a priority. And even though there are some cities that have banned plastic bags being used by grocery stores and other retailers, this is not the case in the majority of places in the country.

Consider some of these alarming facts and figures about the many times when garbage is really a messy situation in this country:

The good news is that waste management can encompass up to 20 different industries, so it is possible that if properly developed there are many new jobs that can be generated from this industry. At a time when the unemployment rates continue to be fairly low, it is encouraging to know that if properly invested Americans could see a number of new jobs for people who may be phased out of some jobs in the future. The fact of the matter is everyone will always have trash, especially at the end of a long three day weekend. What remains to be seen, however, is how timely and effectively that trash will be handled. Even if it is surrounded by three inches of hail from an unexpected overnight spring storm.