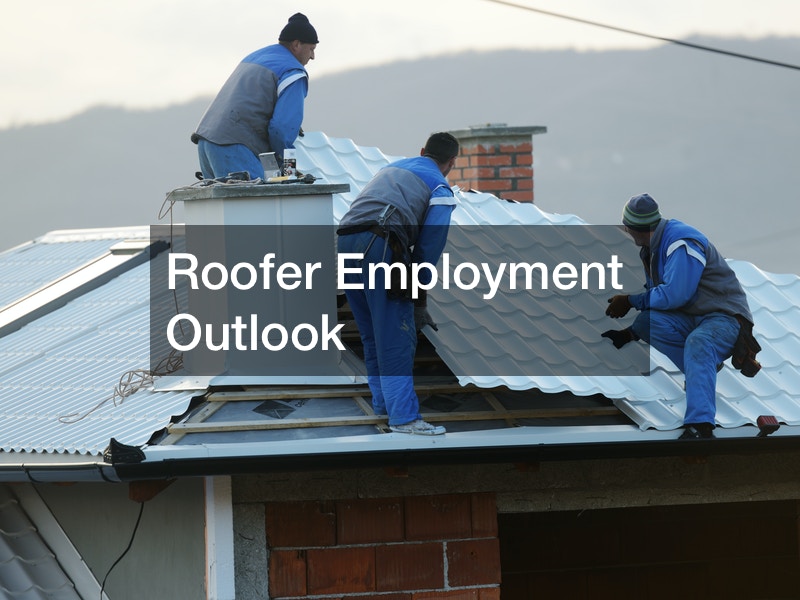 A roofer replaces, repairs, and installs roofs on all kinds of buildings.

These jobs have several roles and responsibilities associated with them. A roofer must estimate the materials needed for a project, they’re often involved in clearing the roof of anything like snow or debris, and they also set up scaffolding to ensure the safety of the crew. A lot of roofing jobs involve covering roofs with materials like asphalt or shingles. This obviously depends on the specific project, but many of the jobs share a lot of similarities. With the emerging field of solar energy, roofers nowadays benefit from knowing how to properly install solar panels. The responsibilities of roofers go beyond what has been listed, but these are the most common.

The salary of a roofer can vary depending on the employer, location, or other factors. This also depends on whether or not the roofer is self employed or contracted by a business. The average salary of an employed roofer is around $45,000 which has been on the rise since the early 2000s.

If you are seriously considering going into the roofing field, you want to make sure you know exactly what the job entails.
. 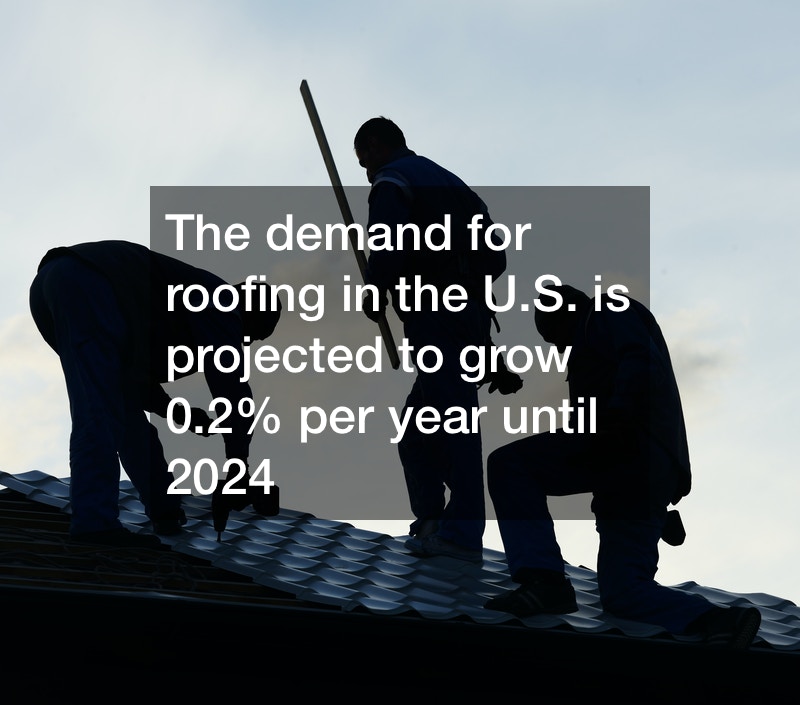