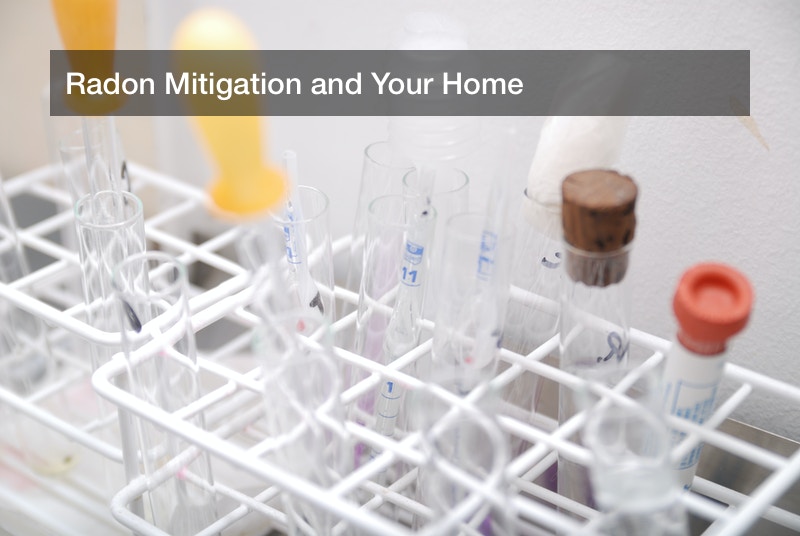 If you are one of the millions of Americans buying or selling a house, you’ll have several inspections completed by professional abatement service companies before you purchase, sell, or move into the home. From pest control to sump pump installation and radon gas testing, making sure your home is environmentally safe and provides stability for you and your family is crucial.

But why gas testing? Why radon mitigation services? Why radon system testing? Let’s take a look.

The average indoor radon concentration for America’s homes according to the EPA recommendation is about 1.3 pCi/L. About 1 in 15 U.S. homes is estimated to have radon levels at or above the EPA (Environmental Protection Agency) action level. What does this mean? This means your family could be at risk.

The U.S. Environmental Protection Agency (US EPA) and the Surgeon General’s Office have estimated that as many as 20,000 lung cancer deaths are caused each year by radon, with the Surgeon General has warned that radon is the second leading cause of lung cancer in the United States today. The risk of lung cancer increases by 16% per 100 Bq/m increase in long time average radon concentration. But scientists estimate that lung cancer deaths could be reduced by 2 to 4 percent, or about 5,000 deaths, by lowering radon levels in homes exceeding the EPA’s action level.

What lowers the radon levels in homes exceeding the EPA’s recommended action levels for homeowners and radon gas in your home?

Radon testing systems are incredibly important when it comes to buying or selling a home because it isn’t a man-made product. Radon occurs naturally in soil, some rocks, groundwater, and well water. Typically seeping into the home through foundational cracks and soil, radon gas could be trapped in your home without you knowing it. Therefore, testing is the only way to know where your action level stands.

While there are radon testing kits that you can purchase yourself, it is important to have your home professionally tested for radon approximately every two years. Radon gas testing and system maintenance can be completed by various monitoring and abatement companies. Passive systems of mitigation have been shown to be capable of reducing indoor radon levels by more than 50%. When radon ventilation fans are added radon levels can even be reduced further. Short-term detectors measure radon levels for 2 days to 90 days, depending on the device, while long-term tests determine the average concentration for more than 90 days.

Every state offers radon gas testing contacts and maintains lists of contractors/companies qualified to conduct professional system testing in your home. If they find that there are increased radon gas levels or that your testing system in place is failing, they can also mitigate your home to reduce those levels to the recommended EPA action levels of radon gas.

While it may not be at the top of your list as a homeowner, routine radon gas testing and system testing in your residence could save your life in the long run.